It has been more than a month since Cyclone Harold tore through several countries in the South Pacific, with Vanuatu bearing the brunt of the Category 5 winds. The cyclone destroyed thousands of homes, displaced about half the country's 300,000 people and uprooted crops.

Since a state of emergency was declared in early April, the country in the middle of the Pacific Ocean has continued to struggle. With a shortage of manpower and limited financial means to help in the recovery effort, Vanuatu residents are now appealing for immediate monetary assistance.

International aid has been hard to come by, with the rest of the world still grappling with the coronavirus pandemic, which has now reached 212 nations and territories.

While Vanuatu has been spared the direct effect of the global health emergency with zero cases reported, resources for the cyclone victims have also been scarce because of the coronavirus lockdown, according to those who are on the ground helping with the relief and recovery.

Glen Craig, who heads the Vanuatu Business Resilience Council based in the capital Port Vila, told Al Jazeera that damage to properties, tourism, and agriculture in the country could amount to as much as $100m. At least three people were killed in Vanuatu, while several others were killed in other parts of the region.

His organisation is leading the relief effort in the country, and he is appealing for $1m in funding to keep their volunteer group running. It is working with the Connecting Business initiative launched by the United Nations Office for the Coordination of Humanitarian Affairs (OCHA) and the UN Development programme to respond to disasters.

In some areas in the northern islands of Espiritu Santo and Pentecost, at least 95 percent of houses were completely destroyed and about 10,000 families were left homeless, Craig said.

In mid-April, the UN released $2.5m from its emergency humanitarian fund to help the victims, followed by the World Bank, which released $10m both for the disaster relief and the government's coronavirus containment efforts.

Michel Kerf, who heads the World Bank in the region, said that Cyclone Harold "has been a shocking reminder" of Vanuatu's position as one of the most disaster-at-risk nations in the world.

Australia and New Zealand have also extended financial help, as well as relief aid to Vanuatu and other Pacific nations that were affected by the storm.

Effect of COVID-19 emergency
Even before Cyclone Harold made landfall in Vanuatu, the island-nation, which also relies on tourism to keep its economy afloat, was already under lockdown to help contain the spread of the coronavirus disease, also known as COVID-19. 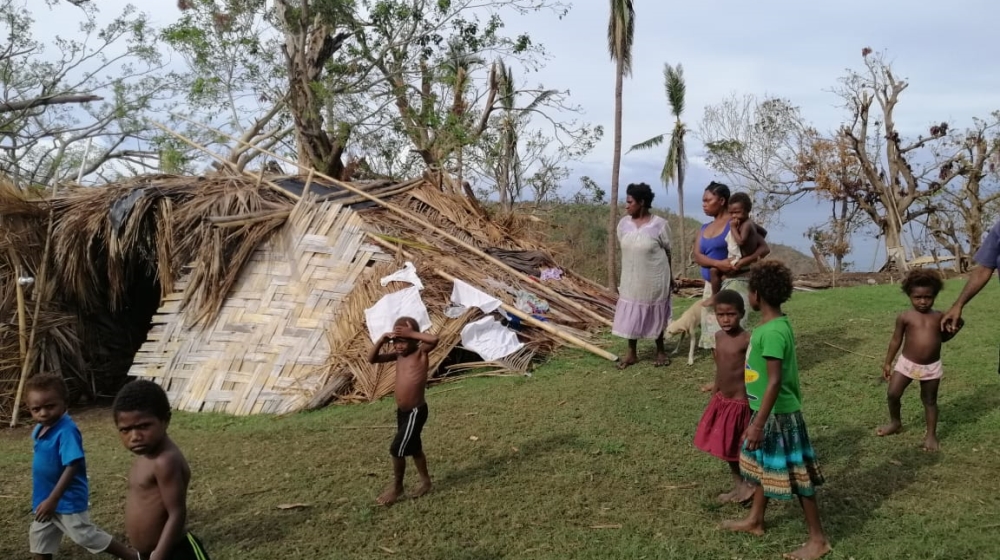 That also meant that many international aid organisations, as well as non-essential diplomatic staff from many embassies, had to leave the country.

While the move helped curb the outbreak, it complicated the post-disaster relief effort with no one left to help coordinate the humanitarian work, according to Craig, the Vanuatu business leader involved with disaster preparedness.

Without the COVID-19 lockdown, at least 12 staff from the UN World Food Programme would have been able to help, as well as other experts.

"So we would have had more than 100 people to assist in the local management office, compared to 2015," said Craig referring to Cyclone Pam, which hit Vanuatu five years ago, also to devastating effect.

"This time, which we think is larger, we've had none," he said, adding that border restriction also initially hampered the cargo flights that delivered aid to the worst-affected areas.

'Off the radar'
When Cyclone Pam hit in 2015, Vanuatu was in the news for at least six weeks, helping in the effort to solicit financial aid, said Craig.

This time around, Vanuatu "went off the radar after three to four days", he said. 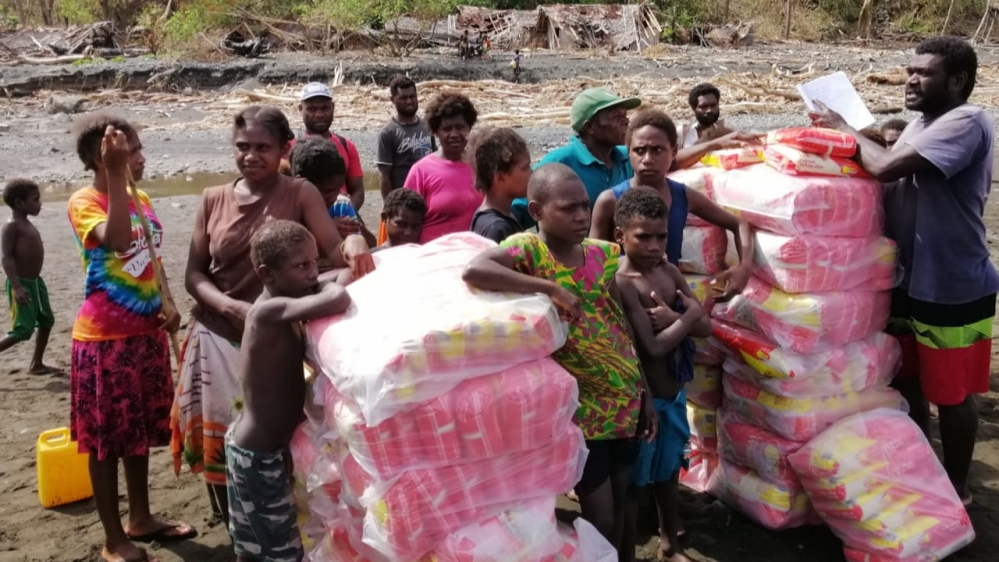 Craig estimated that it would take at least three to six months for some communities to rebuild their homes and create some kind of normality.

He said his organisation was still operating on a $20,000 budget but could scale up its work with financial help from donors.

"We can at least procure local produce and local supplies, and shelter kits that we can source locally."

In some parts of the island of Espiritu Santo, where Craig's organisation was the first outside group to arrive and deliver aid, he described communities flattened by the cyclone, with electricity posts snapped off at the base and the roof of industrial buildings torn off.

"It is quite sad, it is very sad, and we really still need a lot of help."