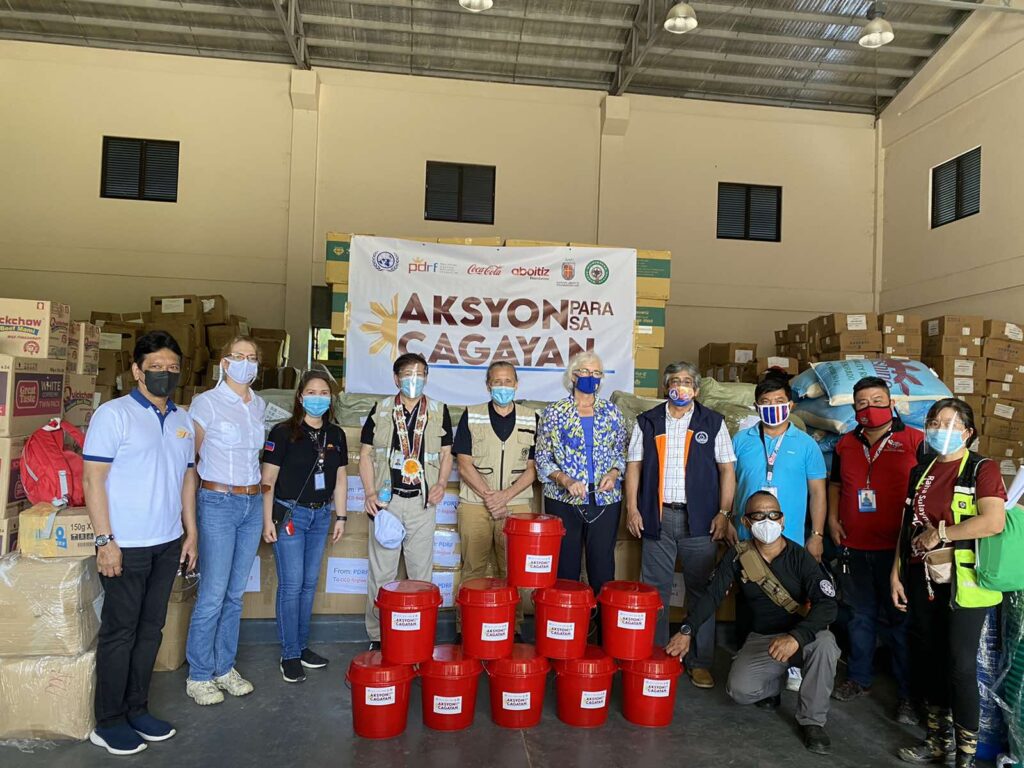 PDRF and its private sector network, as well as representatives from the United Nations, Germany, and the Netherlands, travelled to Tuguegarao City to oversee the delivery, packing, and distribution of relief items. They also participated in a fact-finding mission in Tuguegarao City and Municipality of Peñablanca to survey and assess the impact of Typhoon Ulysses. 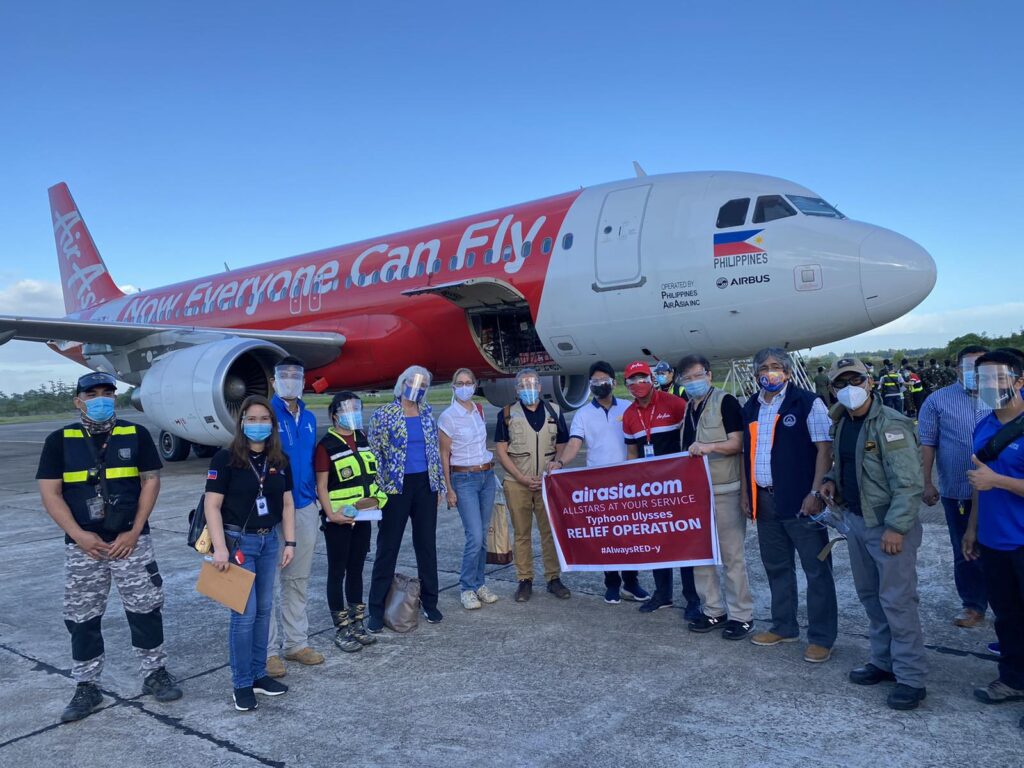 As of this writing, another two tons of relief goods from private donors are en route to Tuguegarao City via land transport. These include 1,200 kg of rice, 400 bottles of alcohol, corned beef, instant noodles, sardines, toothpaste, and shampoo.

The private sector response to Cagayan Valley has gone beyond the donation and distribution of relief goods and has also included services like providing trucks and boats and deploying rescue teams to the severely-hit areas. The partnership between the private and public sectors forms a crucial part of the national response plan and it is only through coordinated efforts and a whole-of-society approach that the country will be able to recover from this recent onslaught of natural calamities.